TenneT has contracted 8 cable suppliers to develop a new standard for a submarine cable system. This new cable system is required for the planned 2GW offshore grid connections in the Netherlands (IJmuiden Ver) and in Germany (LanWin and Balwin) which set a new standard for connecting offshore wind farms. A 525 kV HVDC extruded submarine cable system with a 2GW capacity is currently not implemented in any project worldwide. The development programme should result in a certified cable system which TenneT can apply in the IJmuiden Ver, BalWin and LanWin projects as well as projects using the same power output and voltage. This will reduce costs and minimise spatial impact.

The participating suppliers are:

"It is very positive to see that multiple international cable suppliers are participating in this programme. It shows that the sector is keen to innovate together to produce a new standard for submarine cable systems substantially reducing cost for society," says Marco Kuijpers, Director Offshore Projects at TenneT.

The need to develop this submarine cable system is derived from the expectation that it will reduce manufacturing and installation costs. Not only for the cable system itself but also for the entire grid concept, including the High Voltage Direct Current (HVDC) offshore platform and the HVDC land station. TenneT expects the bundled installation to achieve significant cost reductions. Besides reducing installation costs, it is also expected to reduce dredging costs because all cables can be put in a single trench. This approach also results in fewer platforms and land stations, which is not only interesting in financial terms but also ensures that TenneT causes lower emissions and has less spatial and environmental impact.

Taking the next step in the energy transition

TenneT is constantly looking to take steps in the energy transition that can contribute to the offshore targets of safely and cost effectively transporting offshore wind farms. Given the increase in size of the Ijmuiden Ver Wind farm and the distance to the nearest connection point, it was decided to apply the 'new' 525 kV 2GW grid concept. This is a logical move after installing eight standard AC connections in capacity of 700 MW, bringing the total installed capacity offshore wind connected by TenneT to 9.6 GW in the Netherlands alone in 2030. TenneT already has extensive experience with DC projects in Germany. 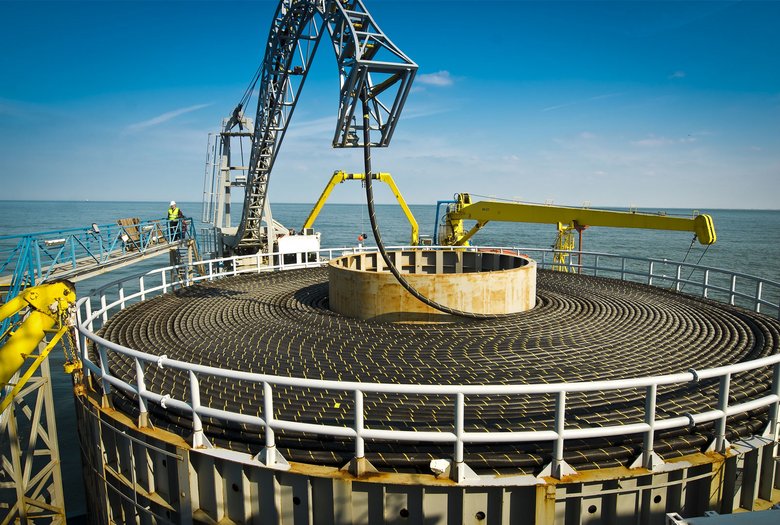 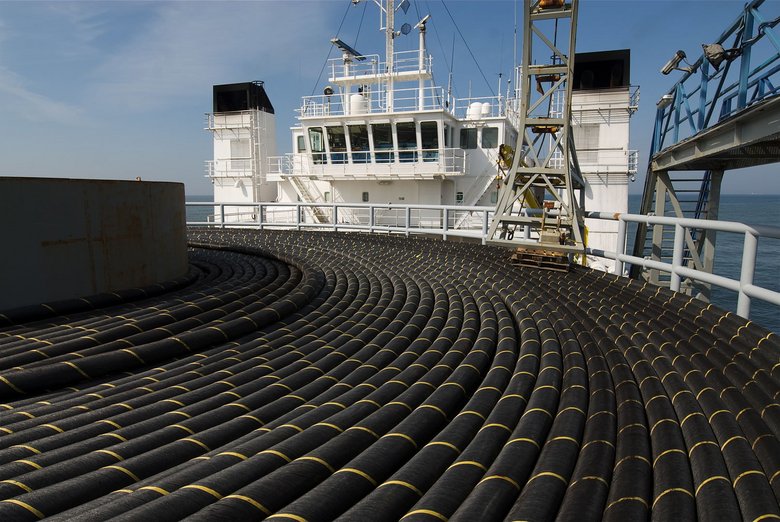